Summer is here, and we can imagine you might be looking for some other things to do besides fencing. Time for our annual Wacky Weekend! 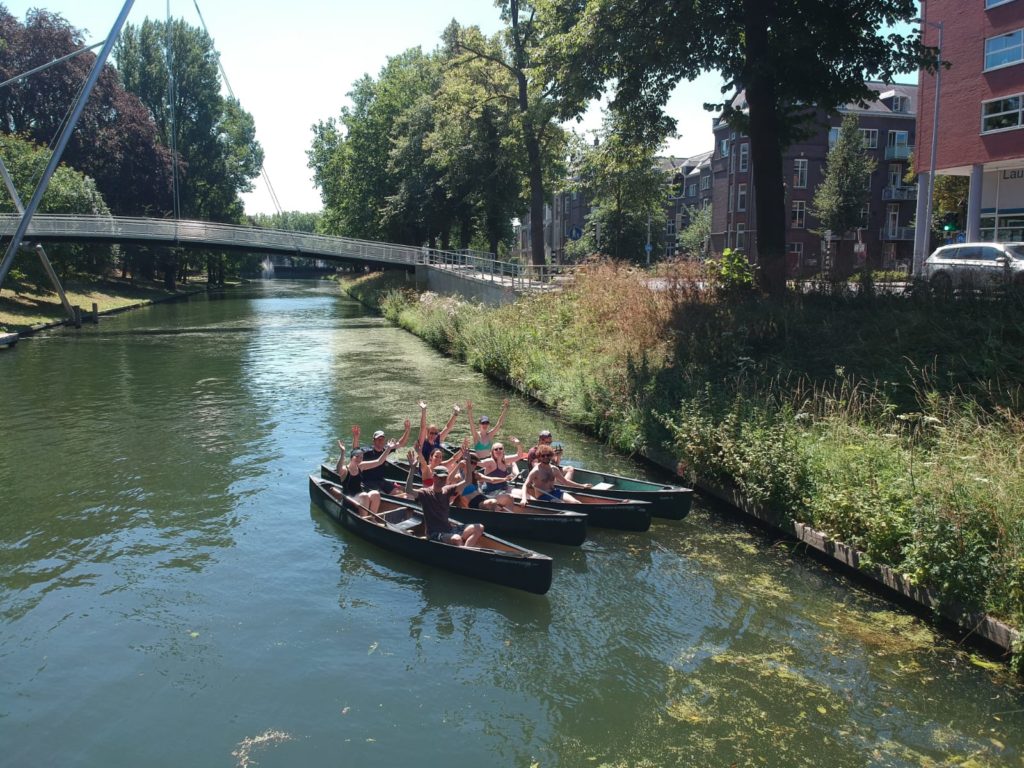 This year we went to Fort aan de Klop in Utrecht, which is a former military fortification (1819) located on a small isle in the Vecht. ‘It looks like a festival site’, one of our members said – shameless promotion of the location is allowed when it’s that nice. 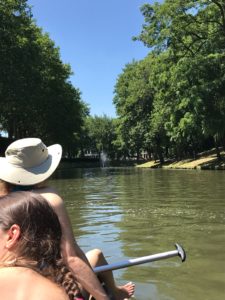 To kick off the Wacky Weekend, 30 Seconds and Werewolves were combined with the right amounts of beer and food. One of our sleepy wolves gave the right example at the end of the night, as we had to get up on time the next day for an excursion.

We started off the Dutch way, by cycling past a touristic road alongside the river the Vecht. Canoes were waiting for us at the rental shop, so we took our lunch and spent the afternoon on the canals of Utrecht. We couldn’t have hoped for better weather, it was very hot and sunny. So to cool down we took some (sometimes involuntary…) plunges into the water and had icecreams along the way. After spending about 5 hours on the canals, it was time to cycle home so everyone could show off their cooking skills during the tapas evening.

The day was ended with a lovely combination of Ranking the Sekses and Singstar, which was as joyfully wrong as it sounds right now. On Sunday we finished the weekend with a water fight, and I quote: ‘Well, if you try to throw a bucket of water over someone’s head, you get wet yourself as well’. A very wise life lesson.

Thanks for joining everyone! 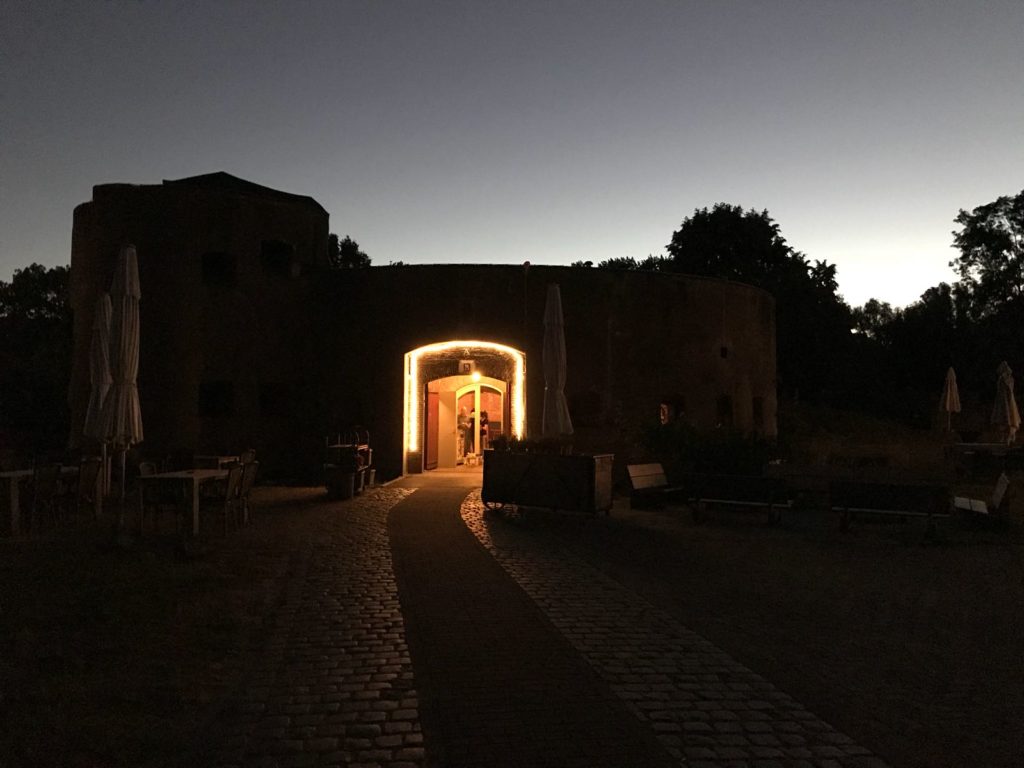